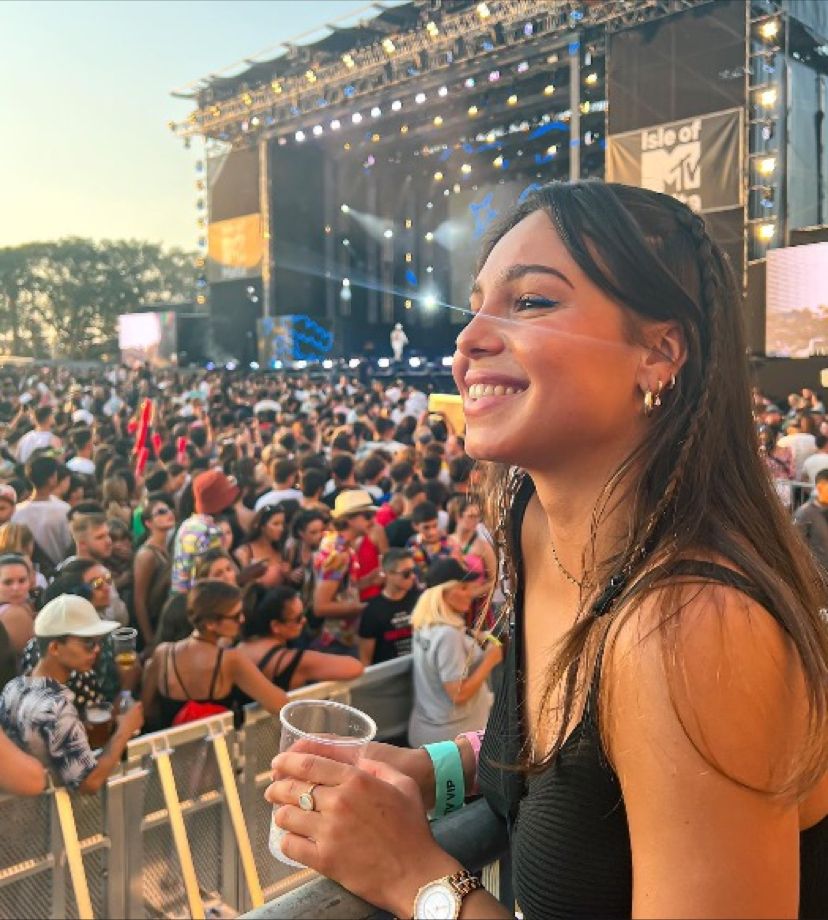 Already 6 months that we are supporting one of the biggest entertainment group in France with several notorious brands such as MTV, BET, Paramount... What a joy!

We were so happy to work with Elise_cm. She could make discover to her community this incredible music experience.

🔥 An engagement rate of 14%We were thrilled, so was Elise! Her community loved it.What else could we ask right? 😎

Massive thank you our amazing Client Director Soréya and to Babylone agency. Such a pleasure to work with Paramount team. 🖤

There is more to come so stay tuned!

The Discover List: Meet the TikTok Creators of 2022 - France/Benelux edition