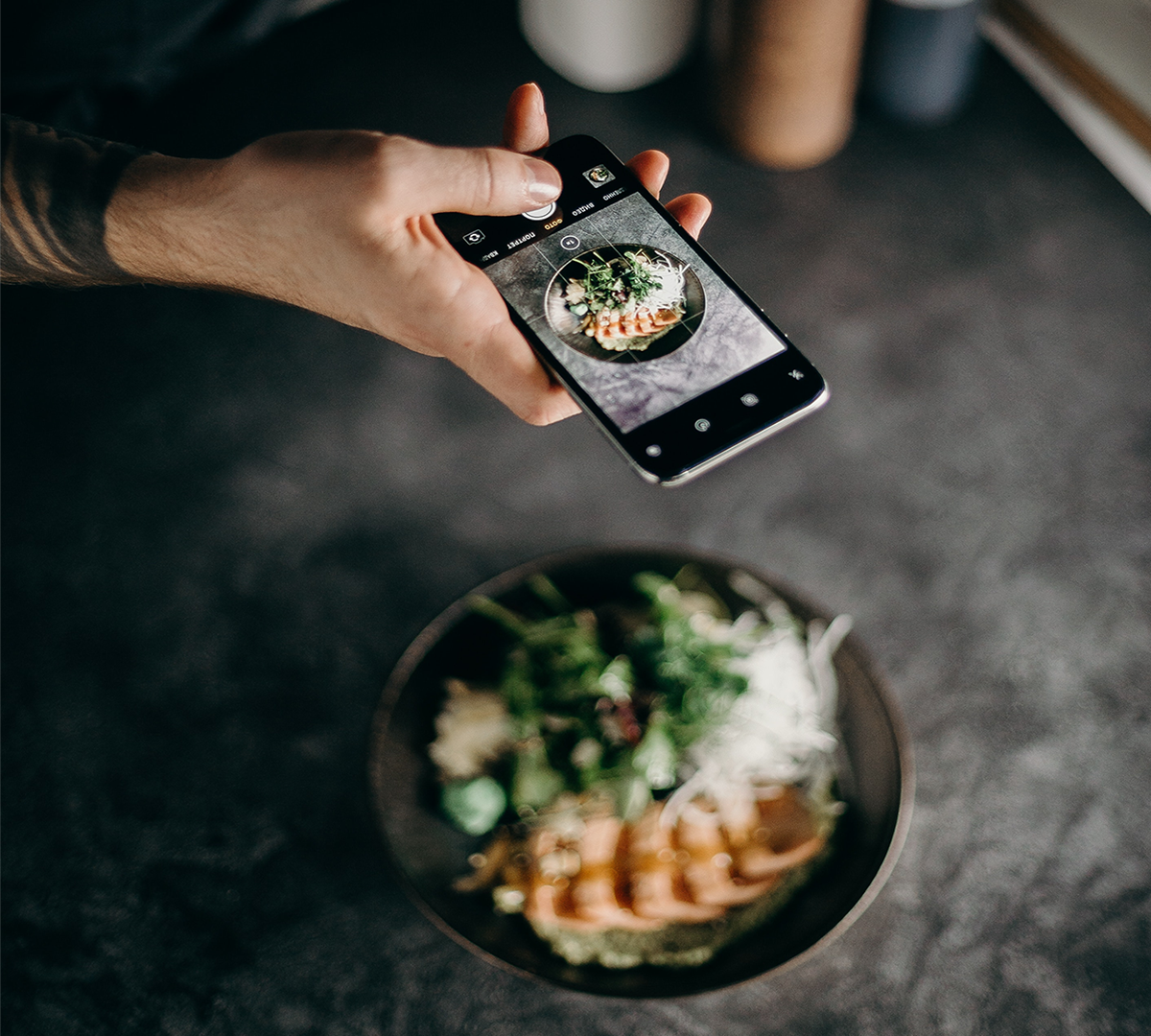 Why nano influencers are the future of marketing

Influencer marketing is a dominant marketing strategy which focuses on the use of credible, trustworthy and inspirational persons to reach out to their followers. This strategy has been used for decades (just think about Georges Clooney and Nespresso) but with the rise of social networks, influencer marketing has migrated to social media channels such as Instagram, Facebook, YouTube and Snapchat, among others.

These groups are normally categorized based on the number of followers.

Macro Influencers. This group included famous celebrities like movie actors, musicians, athletes or media personalities, who have millions of followers. Kim Kardashian, dubbed as the queen of social media, is one such celebrity who made her fortune as an influencer icon in the fashion industry.

Micro Influencers. This group, whose average followers count is between 10,000 and 100,000, includes bloggers and creators of social media groups, among others.

Nano Influencers. This group refers to people who have less than ten thousand followers or as little as 100 followers on social media. They are the average users of social media whose personal connections with family and friends make up the bulk of their followers.

The traditional approach to influencer marketing is through the use of personalities or celebrities with a broad fan base. This is exemplified in the common practice of featuring celebrities in commercials doing product endorsements. After all, the greater number of followers would mean the greater reach to potential customers of a brand, but reach doesn’t mean anything without engagement. traditional influencer marketing suck at engagement (although it is well above the engagement generated by display ads or Facebook ads !). Plus, there is a growing mistrust towards traditional influencers, who turned their social media stardom into a full time job. We never know if they endorse a product or project because they genuinely like it or just because the paycheck was so high they couldn’t refuse…

With nano influencer marketing however, interactions are more personal, original and authentic, three fundamental elements. With  smaller audiences, nano influencers are able to interact and deal with their followers in a much more real and intimate manner.  They are able to maintain authentic and personal social interaction with their community and engage in fruitful recommendations and discussions about brands, products and services.

Why nano-influencers are so powerful on Social Media?

Inherent credibility and trust. The nano influencers’ followers are mainly composed of family, friends, and acquaintances, hence trust and credibility is integral in the group. The personal bond of the nano influencer with its follower creates way more engagement than any other strategy. When a family member or a close friend recommends a product to you, you will most likely follow that recommendation because you trust him.

Authenticity. The nano influencers’ opinions tend to be more genuine  and authentic. Mainly because they are ordinary people who are themselves users or real fans of the brands they write about. They make recommendations based on their real personal experience and want to share them with friends.

Personalized touch. The relatively small audience size of a nano-influencer allows him to reach to his followers in a personal way.  Messages are more impactful because they are conveyed to people he personally knows rather than to a general, anonymous audience. Moreover, nano influencers create their own contents and post in their own words which makes their recommendations personal, original and authentic.

Engaging and relatable content. Nano influencers’ followers are linked by family, affinity, or a common interest or advocacy.  Hence, they always provide content on subjects that spontaneously and genuinely concern their audience. This helps increase customer interaction on brands in a more profound and personal way, thereby facilitating active participation of followers. Meanwhile, the social interaction among followers further boosts engagement.

Voice to customers. Nano influencers have a means to directly express their opinion to their communities and can expect a response.  Thus, they are actively creating a dialogue. This can be a great source of customer feedback for product development.

With the growing role of social media as the new channel for marketing.

Companies should use influencer marketing more effectively by putting social interaction and authenticity at its core. This is achieved by leveraging the power of nano-Influencers to give their products and services sincere validation, authentic testimonial, and credible recommendations from real people to real people.

The Discover List: Meet the TikTok Creators of 2022 - France/Benelux edition